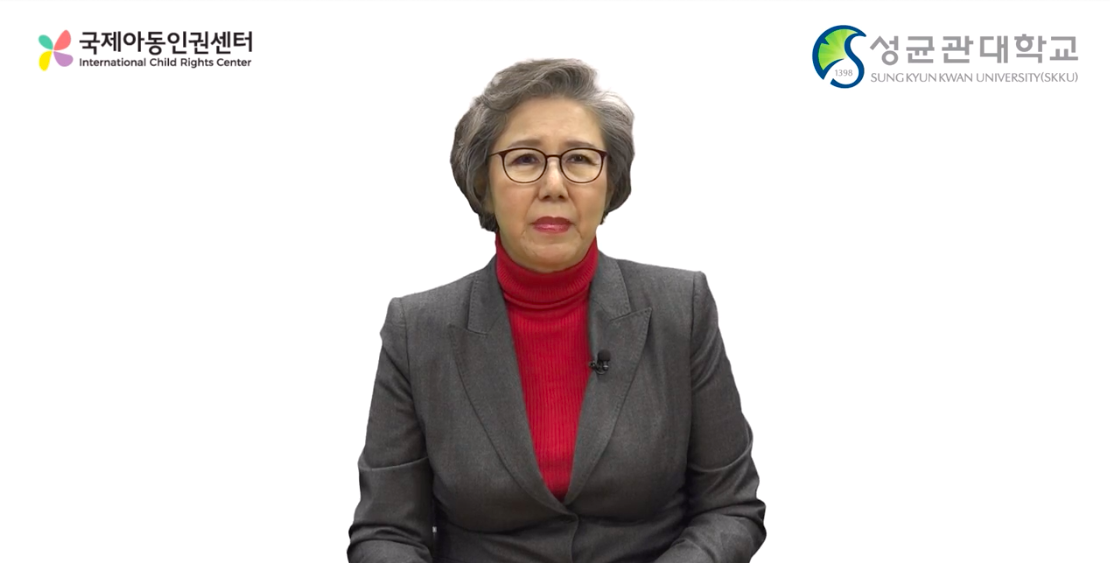 It is a great honor to present at this first ever International Conference on Protection and Accountability in Burma.

As you may know, I have just completed an 11 day visit to Thailand and Bangladesh. Today's presentation will be based on my visit and the End of Mission Statement presented on 25 January 2019 in Dhaka, Bangladesh.

It is quite unfortunate that the human rights situation in Myanmar continues to deteriorate and how many parts of the repressive architecture that existed under successive military governments remain. Instead of bringing about the democratic reforms that were promised, the civilian government is consolidating what military governments worked towards for many years.

Today, I will address the overall situation relating to democratic space; human rights abuses and violations in the ethnic states, and the situation of Rakhine.

Democratic space, including the freedoms of speech and association, is ever fragile. Communities across the country remain divided along religious and ethnic lines, and members of minorities face marginalization and discrimination. Ethnic nationalities around the country continue to be subject to domination by the central government and the military, despite the official stance that they are working towards peace.

It is evident that under the 2008 Constitution, Myanmar cannot be called a democracy, and until the constitution is reformed, the transition to democracy will not be achieved. I am greatly concerned that the enduring repressive environment is discouraging people from speaking out freely about human rights violations and injustices. Journalists and human rights defenders continue to be targeted for exercising their right to freedom of expression: Zau Jat, Nang Pu and Lum Zawng, the Kachin peace activists, and Wa Lone and Kyaw Soe Oo, the two Reuters journalists, languish in jail for their work. Journalist Swe Win has been subjected to judicial harassment for his criticism of the Buddhist extremist group, Ma Ba Tha.

During 2018, there was recurrence of fighting in Kayin State despite the Karen National Liberation Army being a signatory to the Nationwide Ceasefire Agreement. This trend has continued into this year, with several clashes already taking place in Mutraw District in close proximity to civilians, who see troops moving through their villages and forests, and hear gunfire nearby. I have been told that the military is constructing new bases in Kayah State, and am concerned that fighting may soon break out there too. There are around 162,000 IDPs in the Southeast States and Regions, living in camps or scattered throughout rural communities.

A unilateral ceasefire of 4 months in Kachin and Shan was announced by the Tatmadaw in December. However, fighting between ethnic armed organizations in Shan have occurred since this announcement.

The government plans to close IDP camps in Kachin, Shan, and Rakhine states, with the possibility of relocating people to remote areas, far from their places of origin and removed from economic opportunities and humanitarian support. The government has failed to consult the IDPs and national and international organizations who are working with the displaced populations. Returns to the IDPs' places of origin are needed but such plans must be in accord with the international standards of safety, voluntariness, dignity and sustainability.

The recent amendments to the 2012 Vacant, Fallow and Virgin Lands Management Law are  worrying. This law will also permit the government to appropriate land from people who live there on the basis of customary practices. This is commonplace in ethnic areas, including Rakhine, Kachin, Shan and Kayin State where communities have depended on this land for their livelihoods, traditions and culture for generations.

Vast areas of land have already been seized from people to make way for hydro-power dams and I have spoken with many who fear losing their lands and livelihoods should planned dams such as Myitsone, Upper Kengtawn, Upper Yeywa and Hatgyi go ahead. There is no transparency surrounding these plans and the government has failed to consult those affected, causing further concern and uncertainty for millions.

In Rakhine State, recent clashes between the Tatmadaw and the Arakan Army reportedly resulted in the deaths of members of security forces and civilians, and which has displaced some 6,000 civilians. The order by the State Government to refuse access to humanitarian organisations with the exception of the ICRC and WFP is entirely unacceptable and a violation of Myanmar's international humanitarian law obligation to allow humanitarian aid. Government rhetoric characterizing the Rakhine community as sympathisers, collaborators and associates of the AA threatens only to increase tensions in the region and divisions between ethnic communities. Similarly, comments by the government linking AA with ARSA are deeply irresponsible, and point to the disturbing prospect of further attacks on the Rohingya population that remain in Rakhine State

During my visit, I received videos of houses burning in Maungdaw township, the second such incident to occur in Maungdaw in 2019 alone. According to information gathered by my team, the houses were burned by Myanmar security forces working in concert with Rakhine extremists. The campaign of violence against the Rohingya continues, with the security forces slowly bleeding the remaining Rohingya population and continuing to force them to flee to Bangladesh.

On Saturday, 26 Jan, a military raided an entire vollage and looted gold, jewelry from the villagers of Tha Mee Hla village in Rathedaung Township in northern Rakhine State. Apparently, only 10 homes in the village were spared of bullets out of a total 84 homes. A seven-year old child had been wounded by an artillery explosion near his home and has been transferred to  to Yangon for treatment.

A couple more developments that warrant mentioning are the repatriation of Rohingyas from other countries. The Rohingya issue has definitely gone beyond the borders of Rakhine, into the region, and globally. Recent developments highlight the internationalization of the Rohingya issue. Saudi Arabia recently deported 13 Rohingya to Bangladesh, where they have been arrested and charged with forging the passports that they used to travel to Saudi. Bangladesh authorities must remember that this group also fled persecution in Myanmar.

Another development is that Rohingya are now arriving in Bangladesh from India, following the deportation of two groups of Rohingya by the Indian authorities to Myanmar. 1,300 people are reported to have already arrived in Bangladesh from India stating that they fled due to fears of refoulement and heightened anti-Rohingya rhetoric from the Indian authorities.

The causes of the current Rohingya situation lie in Myanmar and it is Myanmar that need to find the solution. Its campaign of violence against ethnic minorities, including the Rohingya, the Kayin, the Kachin and the Shan, must end. There must be accountability for the campaign of ethnic cleansing and possible genocide against the Rohingya, as well as the war crimes against humanity perpetrated against ethnic minorities around the country.

Posted in In the News